What do you need to know about Pokémon cards?

In today’s age, information travels so fast that it reaches the other corner of the world in a fraction of seconds. Now that you might’ve come across Pokémon whether through the TV or your friends, it might get confusing, not to know but how to start. So, you must understand the value of research, and upon knowing g the nuances of the game that are at play, you can proceed ahead.

Pokémon has been around in one or another form for the last twenty years, however, recently the aggressive promotion and marketing of the brand have given it a space in the pop culture. It exists as a game, a franchise, toys and school bags, animation and anime, Series, and yes, playing cards. With such a line of products to its name, it becomes obvious that it must be exciting to know about it. Leaving part all the lines, the cards are simple yet enticing. The task is to catch the character in the game known as the Pokémon. 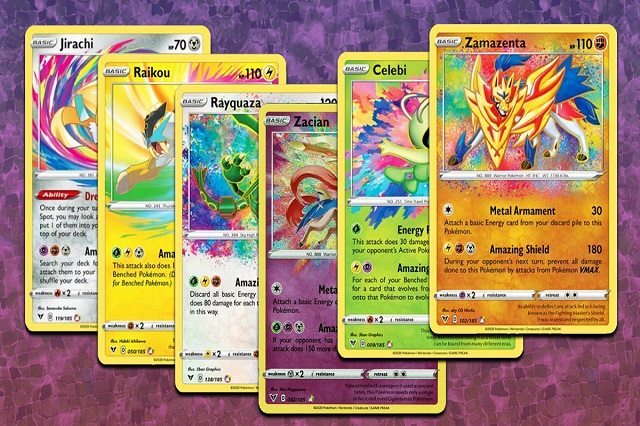 The task of collecting cards and developing the decks depends on your knowledge of the game. The initial is to make sure that you know what character is needed and how to make the deck stronger. Now that you might not be interested in that and you probably wanted just to play, but the stronger you’re, the better your game is. So, the step is to just to make a deck but to build it wisely. Each card has a value attached to it that can be used against other opponents in the battle and while making the deck, one must keep in mind.

The types of Pokémon cards:

There are three major types of cards that dominate the whole game and no matter what kind of deck you have; you will need these three types. These are – Character cards, Energy cards, and Trainer cards.

These are the basic cards that give out the primary information about the character of the card, whether that is an evolved Pokémon, or a basic or in any of its stages. Besides that, there are also Pokémon that is powerful than the rest and need no advances. They are stronger and require no evolution.

Depending on the Pokémon, the energy cards provide you the energy, and no matter the deck, you will always find them in your deck. Besides that, the trainer cards will be required in the battle.

Pokémon cards can value at a higher price if you happen to have a rare card. There are indicators on the card to see the features. If you see a circle on the card, it means it is common, if there’s a diamond, then it’s uncommon and if there’s a star, you are in luck and the card is rare.

Pokémon has managed space for itself in the gaming world and even though, after the video game era, it continues to be a favorite. This only predicts about the future space of the card games.