The difference between the loot boxes and the trading cards is huge, and not just in the appearance and the application, it’s also visible on the ground. However, in the beginning, one may be confused whether it make a comparison or not, but with a little time in the game, you are well-aware of what is what. Though there is a resemble from the outside, there are some central differences that need to be sorted out. In addition to that, Loot boxes though offer you something in return, the case is different in Trading cards, you are in for value that can climb and continue to do so. 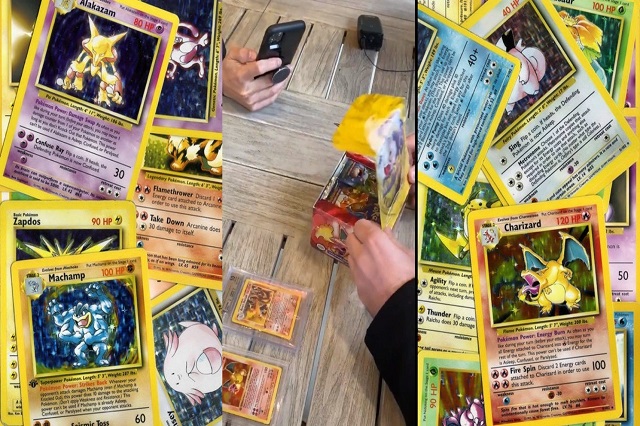 What are the loot boxes?

These are the most common things in games and if you have played once in your lifetime, you will know the thing. They are the chests in the games that offer you various perks and other things that you require to boost the game. That can also include skins. Furthermore, they aren’t mandatory items as you can proceed without buying them. In comparison to the Loot Boxes, the trading cards like Pokémon are different. You have to buy them. They are valuable and if you get your hands on a rare card, it can generate a lot of money.

There is a striking difference between the two. Lootboxes are found in games where you are unaware of the things that you might get in a box, they have validity and come for a certain period. However, on the other side when you buy a Trading card, you know the game, you must’ve done your research. In comparison to the loot boxes, the cards are expensive but much better than the former. Furthermore, when developing the deck, you are to decide whether the cards fit in it or not. This entails that the need to research the cards and how to make a valuable deck depends on you. In loot boxes, you will get an undisclosed box where the contents are unknown to you.

To start with the loot boxes may have a resemblance with the trading cards, but the fact that they offer not much to the user will firstly put you off. The gap between the two is huge. Now that the argument can be that you have something in return especially in loot boxes, but you are unaware of that fact and the contents are random. It can be that the item that you get is of no use, so there is an element of luck playing out. ON the other side, when you purchase a trading card or you get your eyes on the trading card, you are at your full liberty to either buy it or not, but your decision is not random, instead, you know what you’re into.

Lootboxes are lagging what trading cards have; value. Every time you buy a card, you do it in an anticipation of the value rising, but in loot boxes, you are unaware of the product. Though it can be used in the game or exchanged for money, the value that a card can bring is something that can’t have a comparison.