How Pokémon Cards Are Made in 8 Steps

Pokémon cards are the category of trading cards where several informative cards with pictures of their favorite cartoons or anime characters are carved on them. This is not only interesting to some but had also gained immense popularity for a few years. Creatures Inc. thrive consistently to improve the quality of the cards every year and also to include all the characters from the series. For that curious about the making of such cards, we’ve explained it in a sequence of 8 steps. Check then out!

Creatures are the most impactful part of creating the cards itself. The first step to creating any Pokémon cards is the topic a character that plays a significant role in the TCG. While doing so, the team ensure that they stay true to the latest video games and pick out characters from the video games. 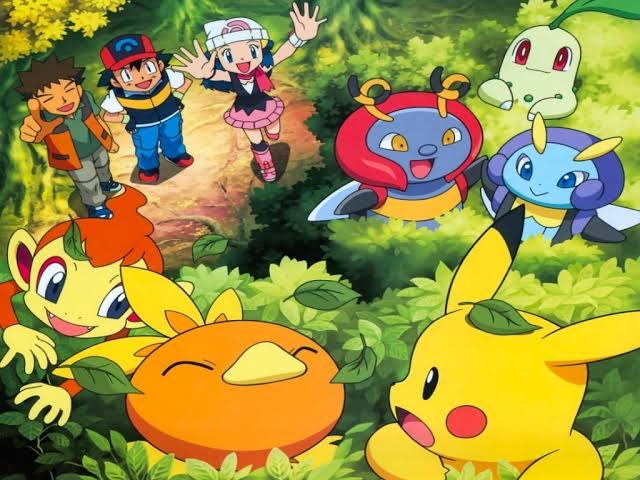 The team emphasizes picking the most popular Pokémon from the games and TV shows, after considering the reaction from fans and audiences. Nagashima mentioned that at least they emphasize making their entire card collection centre around the most popular character.

Before they decide on the character, they first lay down the stats and the HP, to make sure the style they choose fit these attributes. It is mere stupidity first to pick the character and then lay the stats.

Pokémon Card Game Laboratory is a separate room in the Creatures, Inc. office that test these cards before they’re released to the world. Creatures, Inc. boasts 19 professionals who are actively checking the cards. They play or “test” these cards at least for seven hours in a day and five days a week. Based on the developer’s data. They come up with new combinations and look for what’s expected out of a deck. 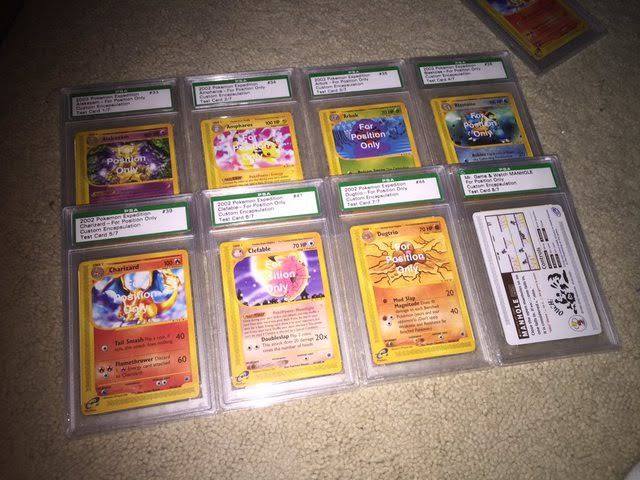 Almost all the testers play the cards in the room. This is because the manufacturers wan to ensure that the cards act the way they should, in the hands of elders or the kids. The deck has to be compatible with all kinds of players. Hence they run it through the hands of both inexperienced as well as experienced players.

In case of any loopholes or suggestions from the testers, the cards are sent back, and the artists carve out the solution. In general, this process takes about seven weeks for a single card. Now you can imagine the pressure! After this, a variety of these cards are created to match the expertise of the audiences.

Next, they release the deck of differently themed cards to the markets, following their procedure. Despite all the tests, sometimes the creators are shocked at how players can use the cards in a different way. A classic example is ‘Lasandra’s Trump Card’.