Why is Pokémon card collecting not considered gambling?

Trading cards or card collecting is a form of recreation, where the cards are made of thick paper or cardboard that usually sticks to the theme. The cards are made of comic, arts or fantasies that add a new dimension to the trading games. The most popular ones, all around the world, are Pokémon cards. Although they’re not considered gambling, there is still a lot of ambiguity on this subject. Let’s dig in to find out why these cards are not considered gambling

Any activity that is involved in wagering money on something is called gambling. It is an event of uncertainty with the intent of defeating the opponent. It is a commercial activity that is practiced worldwide and is one of the most revenue-producing tools in most countries. Most countries across the world consider gambling as a legal activity. However, some like Japan is still putting it under a microscope. Such countries trade commodities or services in response to the outcomes of a game. Such activities are considered gambling. It involves three things

An activity is considered gambling if it satisfies all the three parts of it. 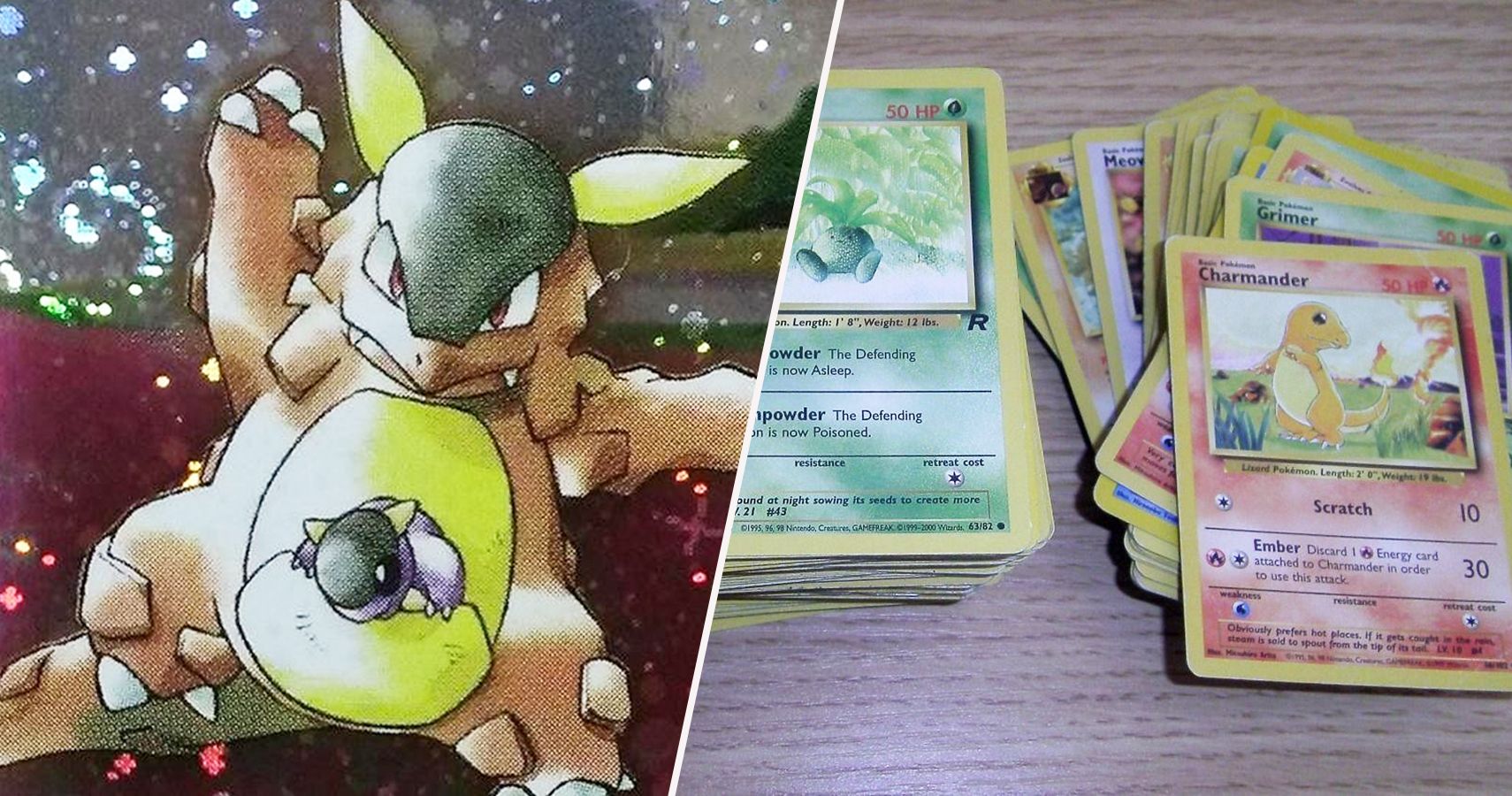 Some might argue that when we’re purchasing Pokémon cards, it falls under the umbrella of consideration. But their perspective is entirely different when compared to ours. For instance, when you’re buying shares in a stock market, you’re buying a unit of the company. Now, that’s not considered gambling, it’s called investment. The same strategy goes with buying cards. You’re investing in expanding your collection. We know that each card has a value and by purchasing, we’re adding value, but not gambling. Even if we’re buying the cards to resell it, it’s still not considered gambling.

Why it is still considered

Despite the debate that’s going, why is it still not banned in almost any of the countries worldwide? The answer is because

(a) They’re not pernicious

(b) A study shows that almost all lawsuits against trading card owners are dismissed.

Most of the US courts have laid down ground rules to satisfy minimum requirements to file a complaint against owners. This shows that the US government also does not consider Pokémon card games as a gambling activity.

Due to the reasons mentioned above, Pokémon card collecting is not considered as a gambling activity and is also safe for kids and the younger generation to enjoy a game or two for leisure.