Pokemon has a unique reputation to the name and over the last couple of years, the name has meant serious business and extreme popularity. Leaving apart its Tv series and Anime, one of the most significant things that strike you when you mention the name is the Pokemon cards. The values have been the most striking to notice where the value continues to wax and wane. However, some cards stand out from the rest. Just recently, a 103-piece set of ten cards sold for $107,010.

Sometimes the disorganization and malfunction give us the best of the works, such is the case with the first edition of the shadowless Charizard. The feature is that no shadow on the right makes it one of the unique cards to have. The market price of one of these is $11,999, but not confined to. It can also increase depending on the collectors. 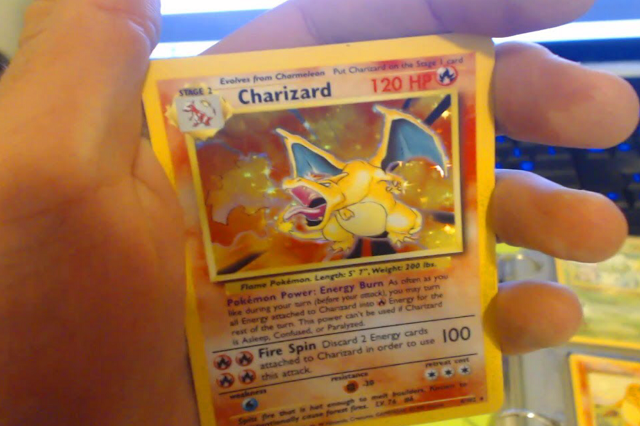 Being the rare kind is no big deal in the pokemon market as you come across some of the cards that leave you with a surprise, however, Trainer No. 1 is no such sort. It’s so rare that to predict the price is impossible. Having said that, it means that it is like the golden dust; so valuable but hard to find.

The adorable face of Pikachu, the shining face, but above all, the Pikachu that can draw. This unique feature gives it an edge over the other cards in the market. Known as the Pikachu Illustrator and only twenty in number, the price can be more than $195,000. In addition to that, the ones in mint condition can be a real game-changer.

Prerelaese Raichu:
There are only ten cards of this kind in the world. Though the price is set at $10,000, it can be more than that as the values keep rising.

The rough value of the cards can be put at $8700. Initially, when the cards were being printed, the first edition came out with a black triangle. That changed it all and ever since it has become a must sought card. In the same value range is the Master Key Prize card, they are valued at $8799. As of now, there are only 37 of them. In addition to that, the 1990s Venusaur shadowless that can sell for $6500 makes the list of the rarest.

Shadowless cards are rare, expensive, and a sight to have in a deck. Building a strong deck, throw in some shadowless. Considered very hard to find, it has been in dominance since 1999 and can be valued at $1500.

Conclusion:
Even though there are a lot of cards that you can find with much ease, some of them deserve more attention. The more rare the card, the better the value. However, this may take a while, but it’s all worth it.