Cards have a long history, but every variant of them is different. There are mixed opinions about its origin, but let’s concentrate on the most important part – fun. Pokemon trading cards have made quite a space for themselves since their inception in the 1990s, and given that the initiative was a rocky path, the game transformed a lot after that. There are however cards that you must look after, and even though they are hard to find, if you get one of them in your hands, the deck and the value of it can touch overwhelming heights. 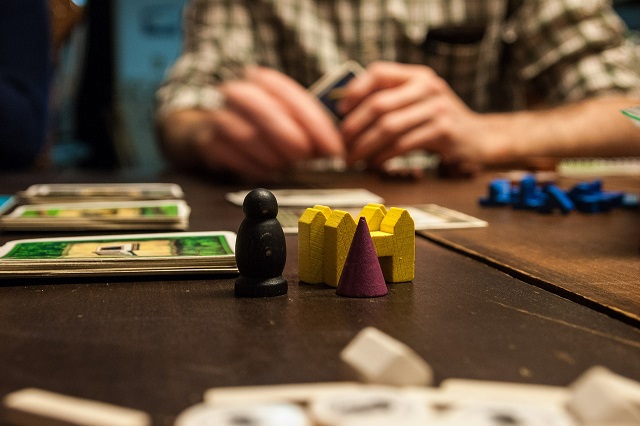 Is it your birthday, Pikachu?

When it comes to pokemon games, whether that be video games or cards, the first thing that comes to one’s mind is Pikachu. The adorable, cute character is well-known, however, the little known fact about Pikachu is that it comes in handy on your birthday. Enter Happy Birthday Pikachu card which can increase your attack power, just on your birthday.

{okemons cards are valuable and disregarding the fact that you might be buying them for fun, but a rare piece in your hand can sell for thousands. One of the such is the CoroCoro Best Photo Contest, where its readers were requested to share their favorite. The result was the rarest cards. In addition to that, you will have to hunt, scan the cards and make a run for the best selection. This is tiresome but at the end of the day worth the try.

How to tell if that’s rare:

The Circle is a common occurrence, however, if you get a Diamond, it’s rare, but nothing can beat the Star, which has more value. Besides that, White Star is a good keep. The Raichu Card are less in number, there are only ten copies of it. For identification, it has “Prerelease” written at the bottom.

Art is an expression; a feeling that can’t be described in words and with such emotion in the heart, a UK collector made the biggest Pikachu Mosaic that consisted of 12,987 cards. It is 10 x 7 meters and was presented for the anniversary of Pokemon in 2016.

When the cards were just playing out in the market, Charizard became the most sought after and it continues to remain on the top of the game. Just to make a point on the value, a diamond Charizard can get you £10,000 in an action.

The uniqueness of this card is that it adds new features to the already known characters. Nobody imagines a drawing Pikachu, but the card has the illustrator. There are only thirty-nine Pikachu Illustrators and they are a sight in an auction where the collectors offer higher prices.

Collecting or battling the cards is an easy and fun process. The knowledge and research into the cards will let you about how to do it and what to look for.