Cards are the most fun game on the planet that has kept the players on their toes since the beginning of their history. There are various mixed opinions about the origin of the game, but as far as its variants are concerned, there are many. Pokemon cards take the game to a next level and with the addition of the value system that is attributed to every card, the fun doubles up. The task is to make a powerful deck, by purchase, battle, or challenging the opponents. However, personal preferences matter from person to person. 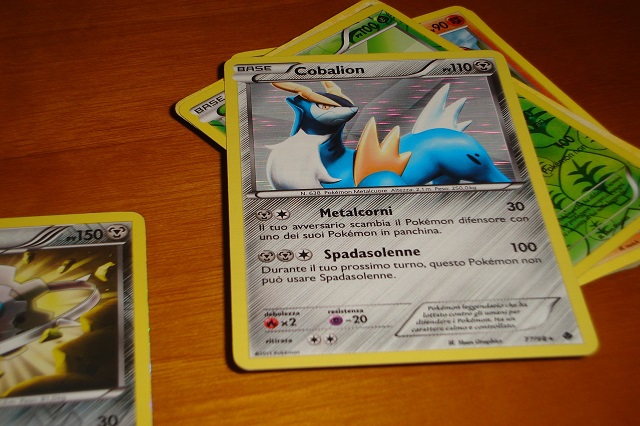 What is Pokemon card collecting?

People get attracted to card collecting for various reasons, it can be for the fun of battling against the opponents or to have a valuable deck. The purpose is to make a powerful deck of 60 cards, tough and strong, they can be used against the competitors to win them over, but one may also collect them just for the value.

There is fun in hunting, you try to find, scan the market for the best card, and research about various others. As mentioned earlier, some may collect the cards for the fun, others for the value, but at the end of the day, a powerful deck will never disappoint you. The value of the deck depends on a lot of things such as values, categories, and sets. In addition to that, you can get the regular cards at a nominal price but at the same time, if you get your hands on a rare one, the doors of luck open for you as they can be really valuable.

Is it worth it?

This shouldn’t be a question coming from a card player, but if you’re new and have confusion, then it should be kept in mind that pokemon in cards is pure business where players, not just battle, but gather rare cards to sell. The profit can be in thousands and thousands of dollars. In case of a long-term investment, the cards are really valuable. When in the 1990s the card gaming was making its inroads, it allowed many of the players to invest and the same cards that were available more often in the 90s market are now rare. The demand has increased which has given birth to the value. According to various reports, Pokemon has generated a revenue of $10 billion since 1996. However, selling too soon can be a bad decision as it will not reap the best decisions. In addition to that, you need to be careful while buying the cards; check the year of the card at the bottom, know the set of the card and you must be well-aware of how to identify the card. 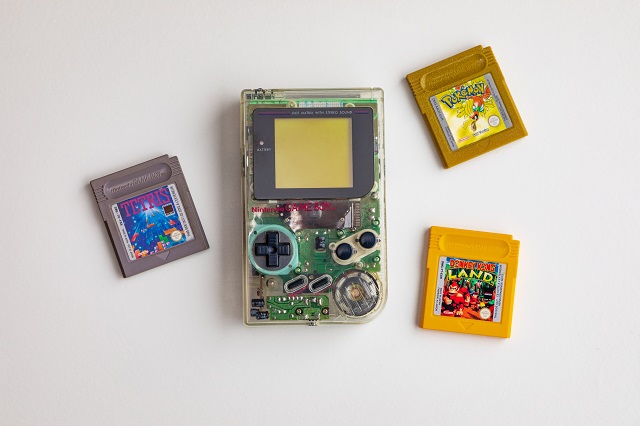 Pokemon card collection is the coolest thing that you can have, but it is also a wise investment. The collectors are looking for the rarest ones, the best and one can capitalize on any card that has a high demand. The long-term investment pays well, and in the case of Pokemon cards, the values can be as high as $200,000.